Intrigued by the beauty of images and the emotions they create his extensive experience in visual effects/post-production and his degree in architecture are the unique foundation for his approach to the film making process. He considers himself to be a genuine mix between his two major cultural influences: German thoroughness combined with Italian creativity, design, and flexibility.

Dirk Started his career in 2001 as a partner in the agency “Spot-Break” in Milan. Other than managing clients he developed multi-channel projects.

Diving deep into the world of post-production and visual effects Dirk then covered roles like Maya and Flame Artist, VFX Supervisor, Head of Postproduction and Creative Director in several important post houses in Italy.

Dirk’s style leads him to create visually stunning and emotive films which often tell stories through combining live action and CGI. Throughout the years he has created and shot many TVCs, corporate films and TV shows for acclaimed international brands and TV channels throughout Europe, the Middle East and Asia. 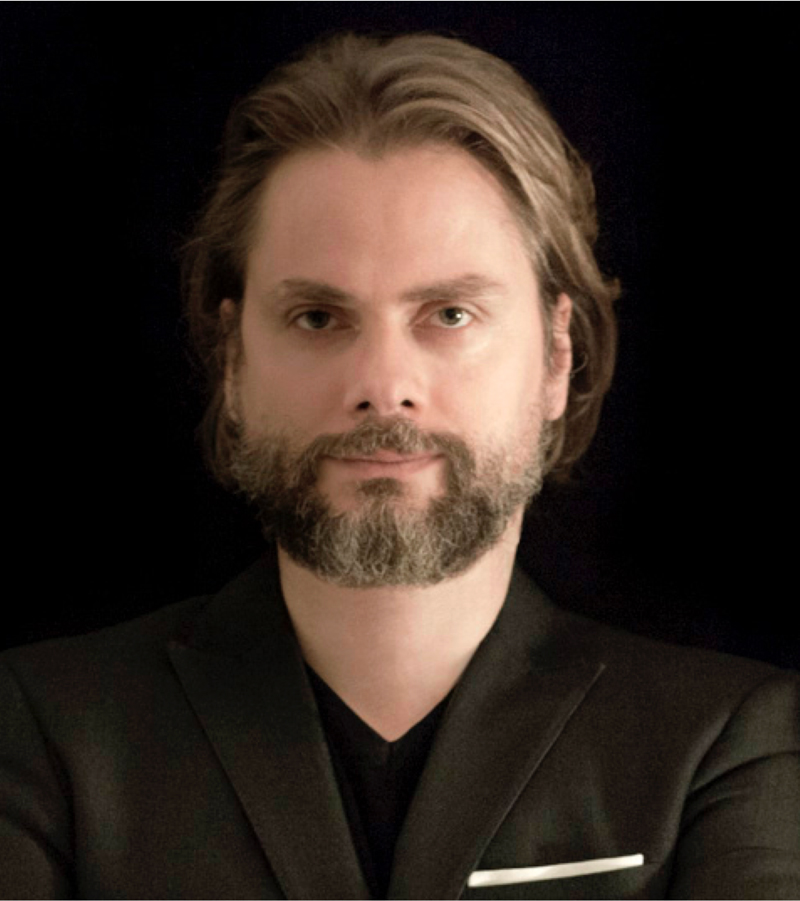 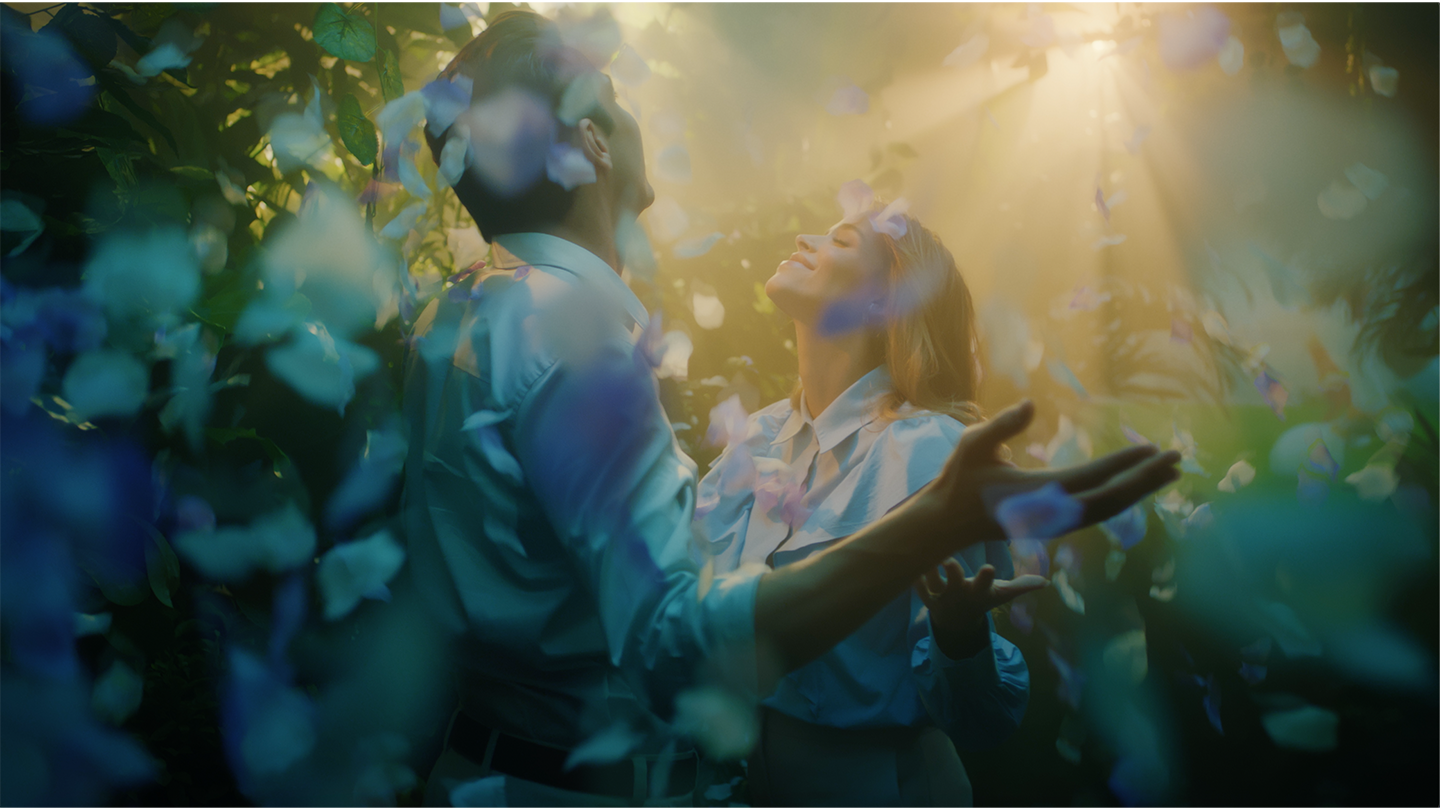 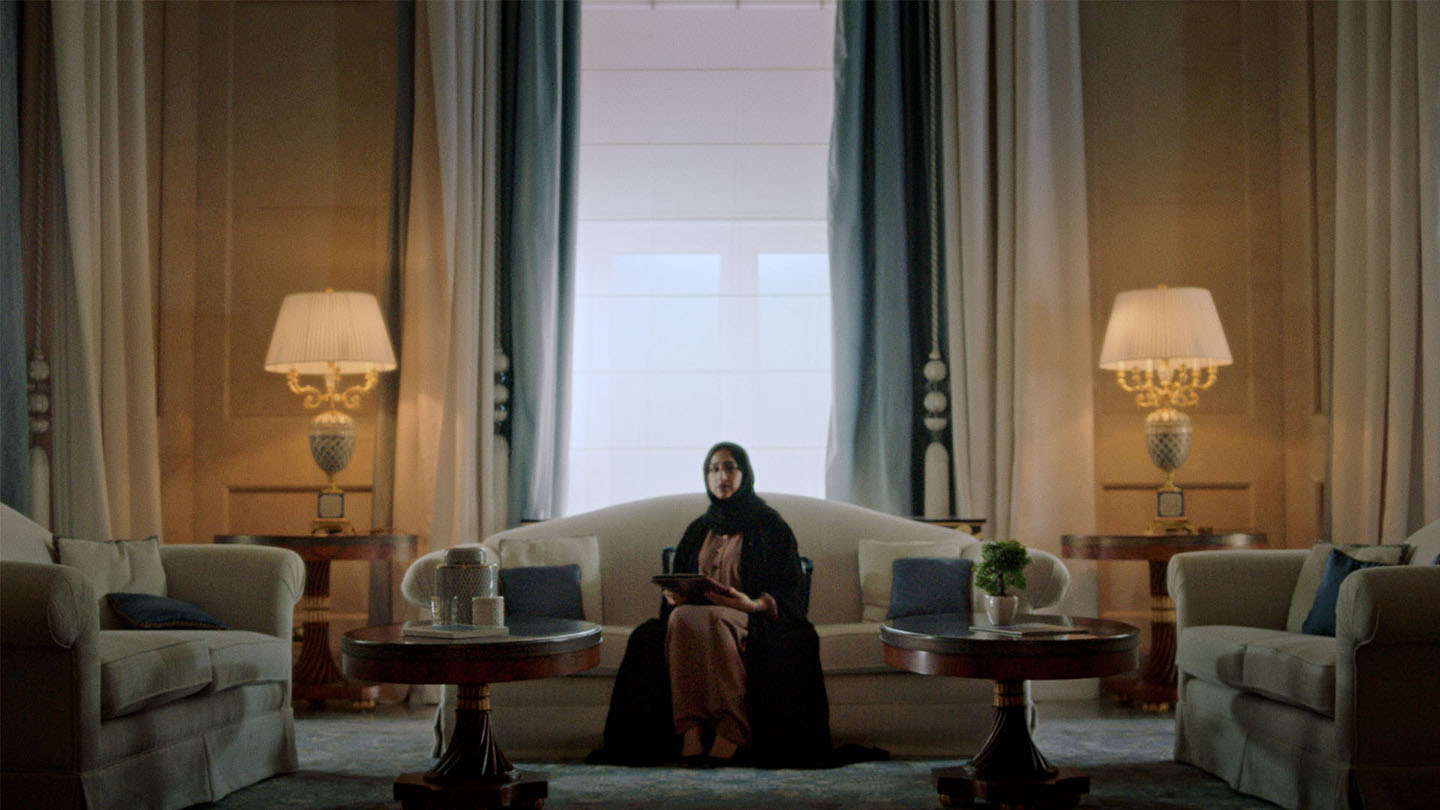