I’m an Egyptian Italian passionate filmmaker who believes that film should always provoke something strong; be it an action, an emotion, a thought or an attitude.

I’ve started my career in advertising where I’ve worked in various agencies and creative boutiques till I reached the position of Regional Creative Director; before I started my film directorial career; working on high-end TV campaigns for top brands plus writing & directing several branded short films and mini-documentaries.

My corporate film “40 Years” has won the Grand Prix in Cannes Dolphin Awards, while my short film “The Man Who Gave” was voted by Campaign as one of the best films ever done for the month of Ramadan. On top of that, I’ve launched the region’s first “brand entertainment” channels for Pepsi, Burger King & BMW where I’ve developed and directed all the content. Following that, I started to apply my directorial passion and craft to Digital & streaming content where I wrote and directed two short form comedy series. 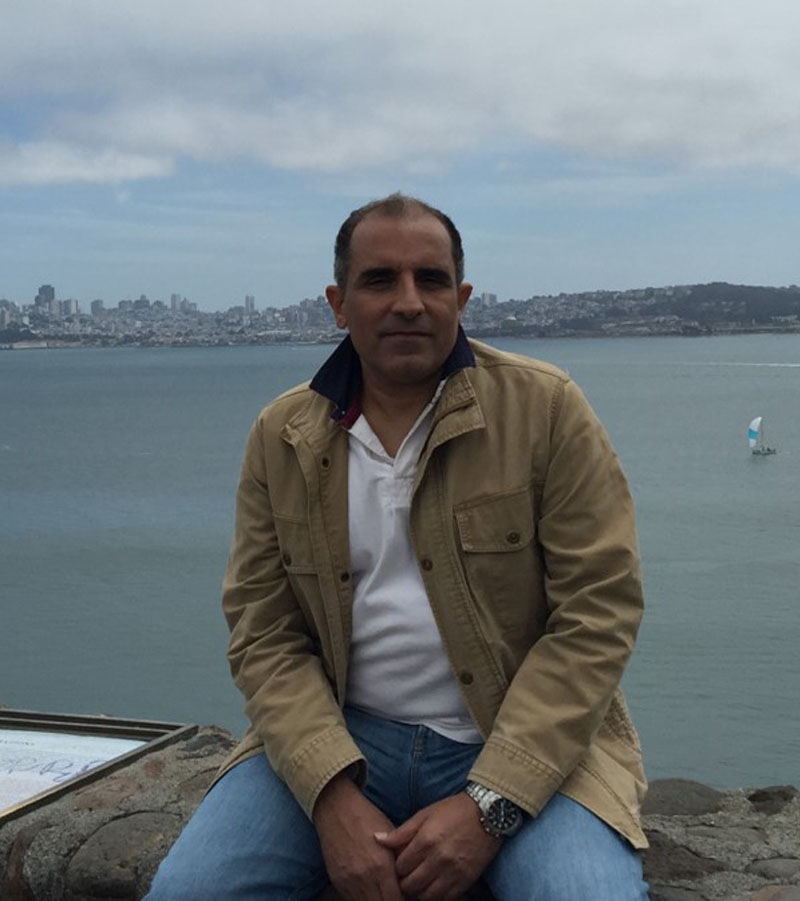 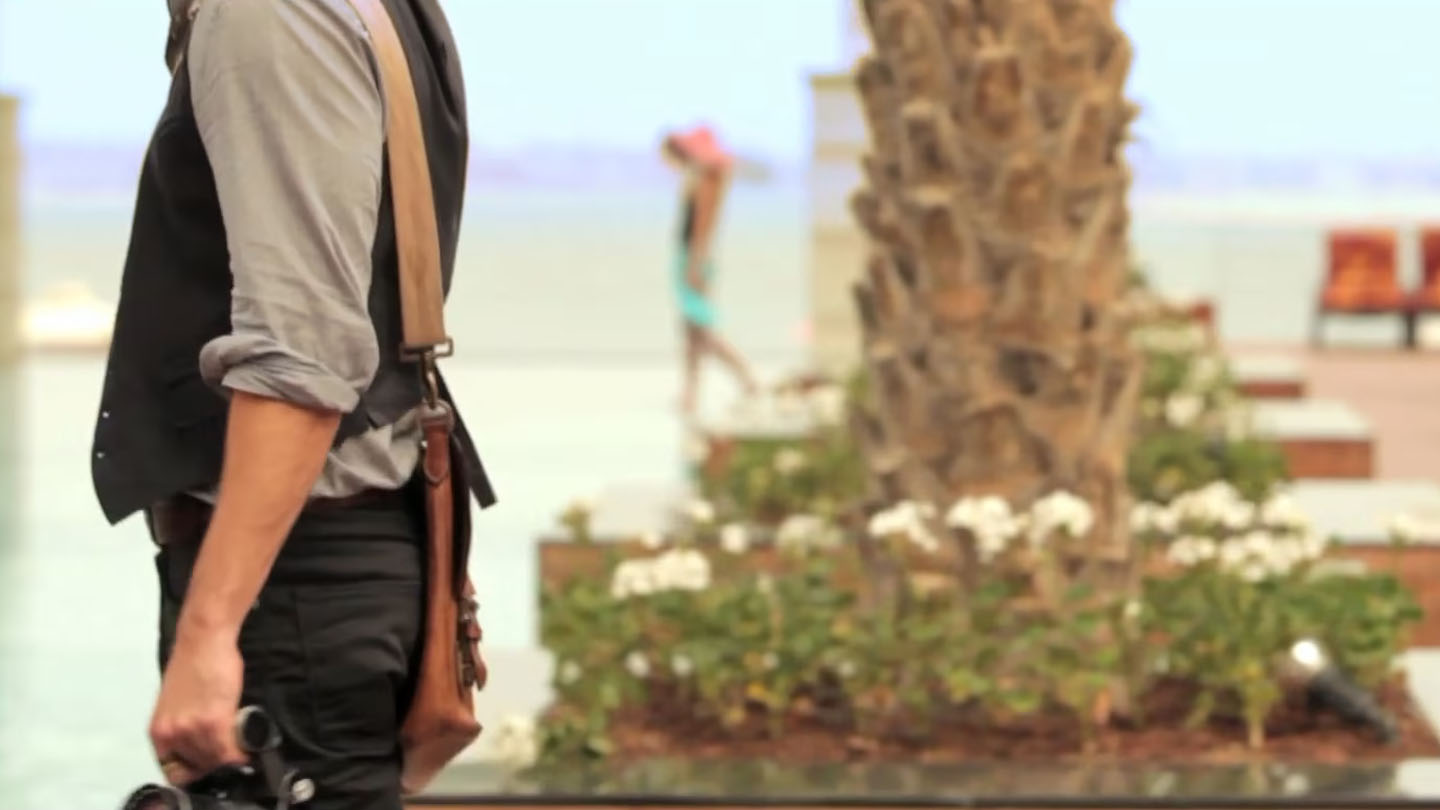 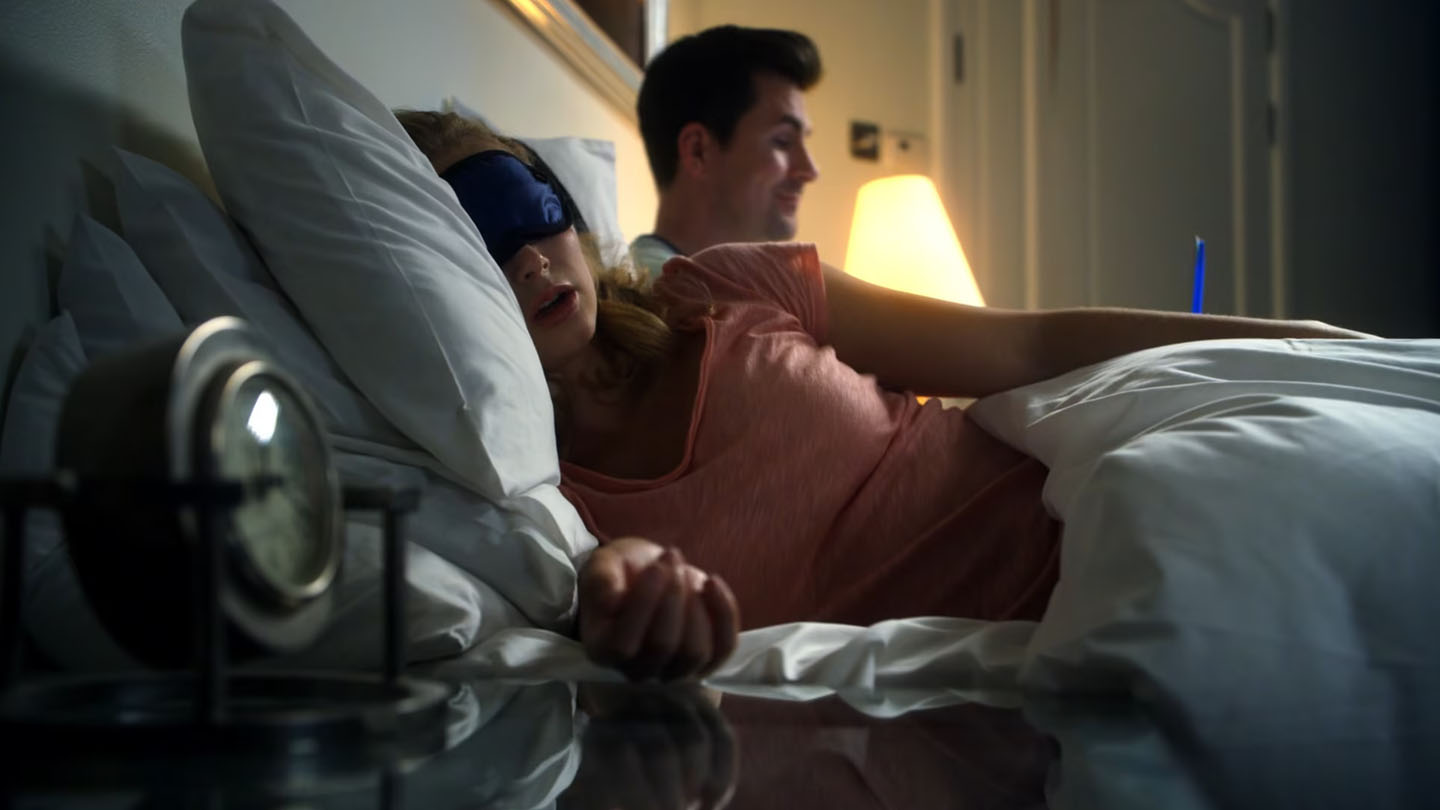 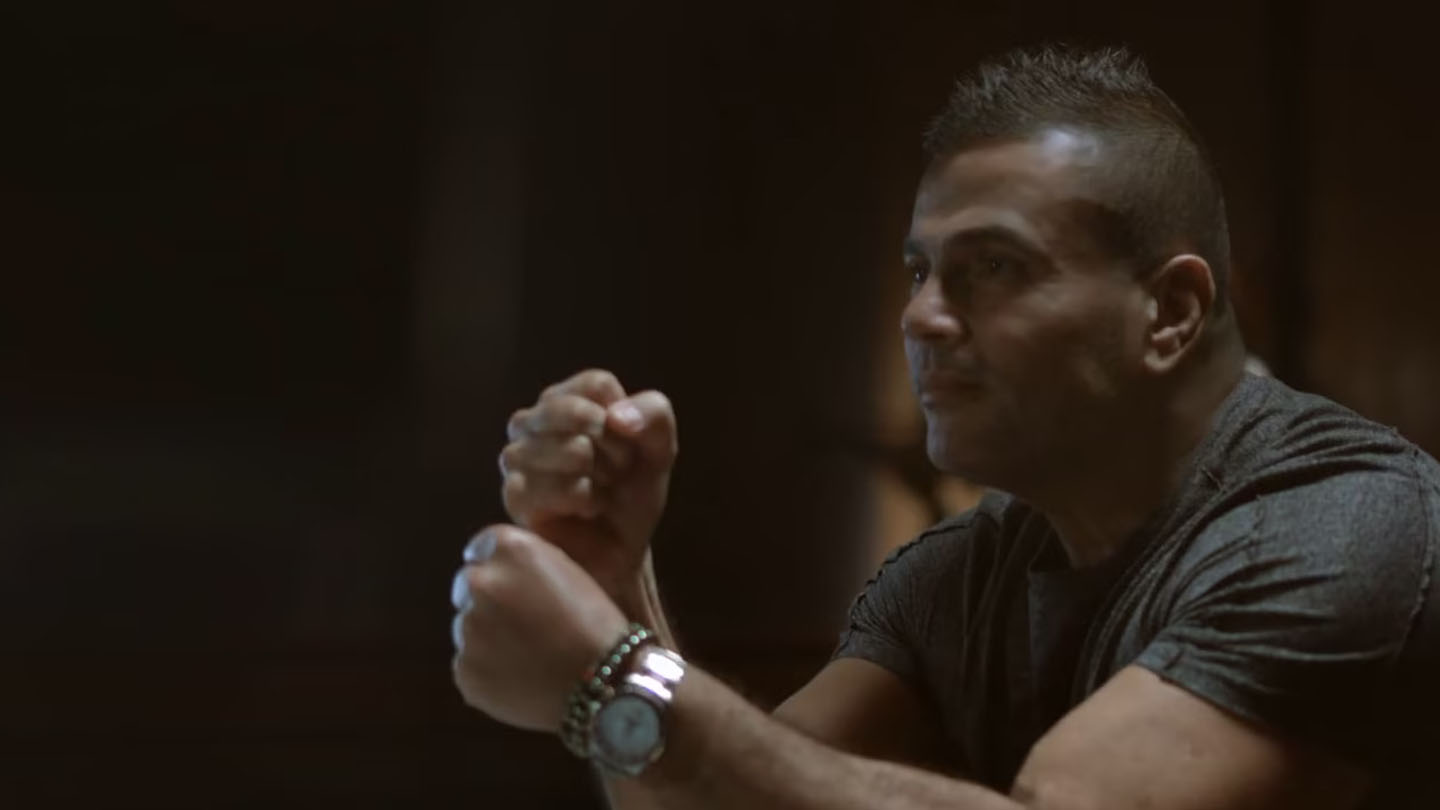 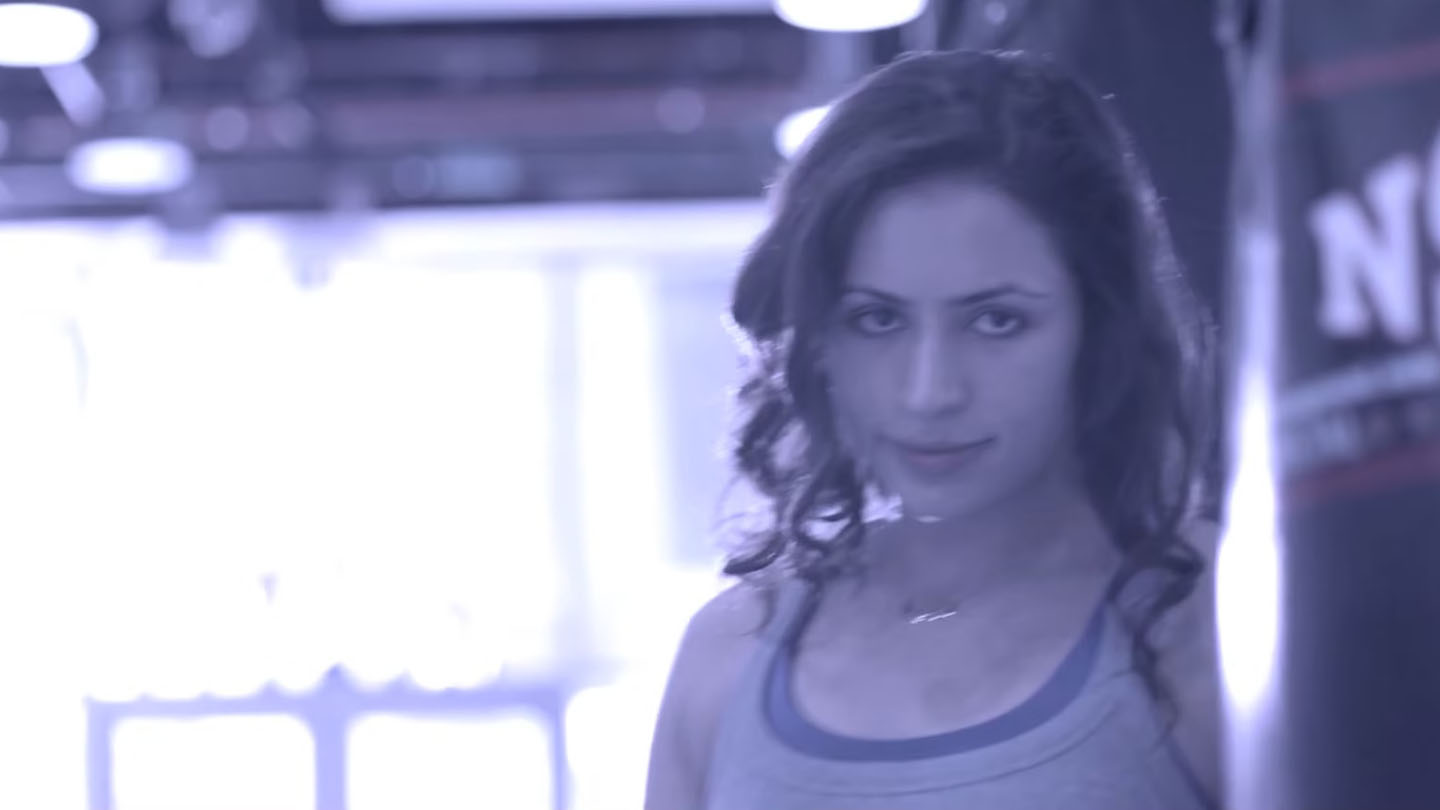 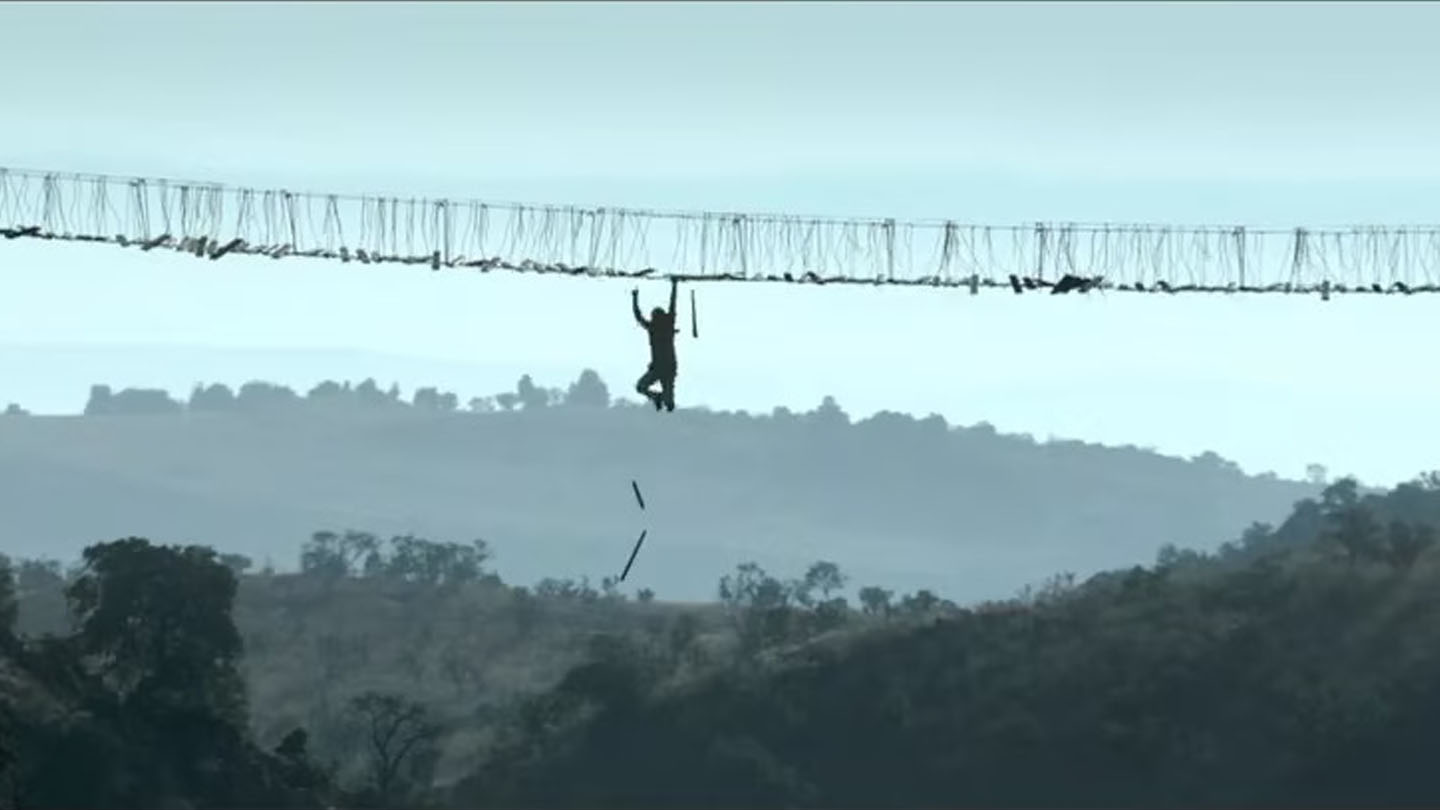 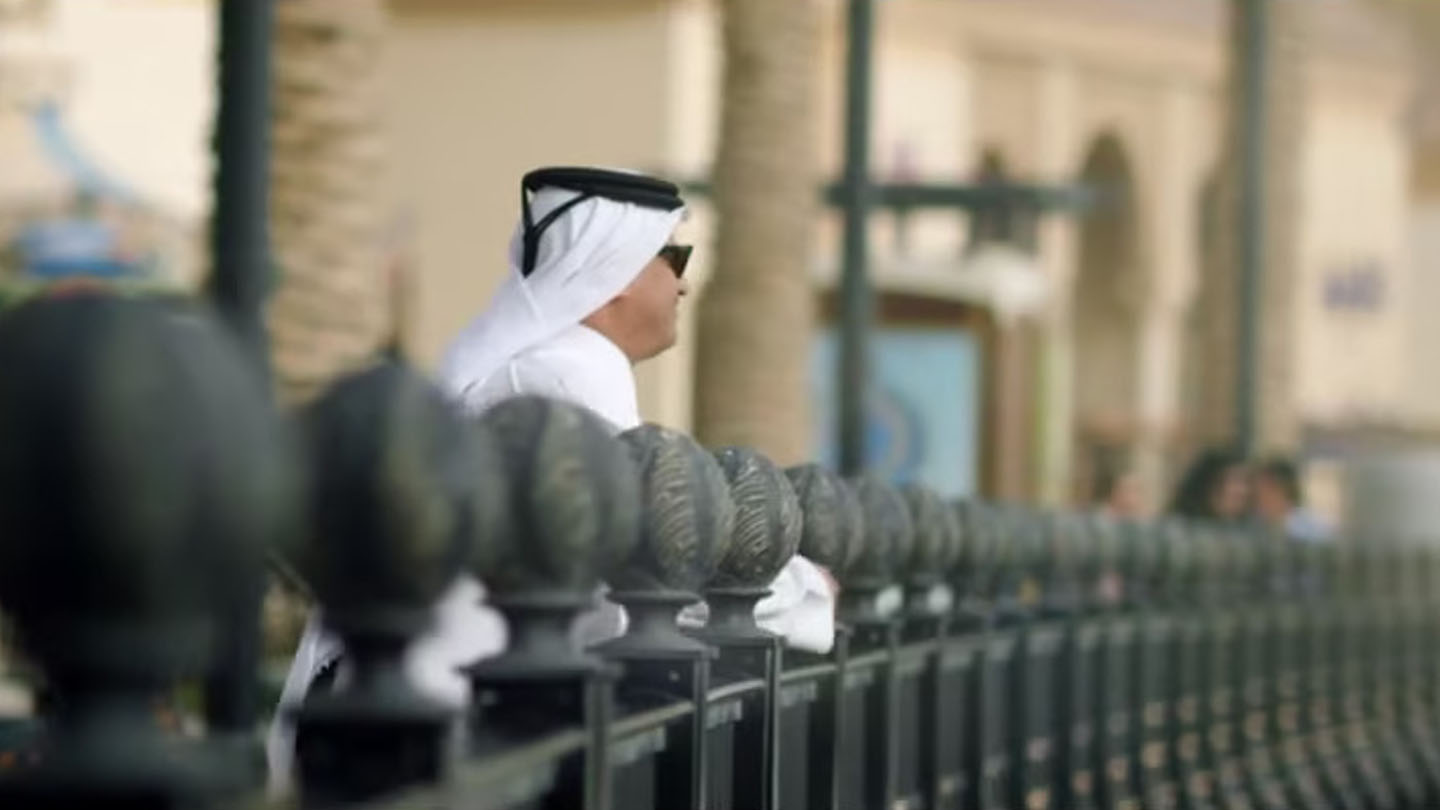